Tamarack® Aerospace Ltd and JMI - Jet Maintenance International have partnered to establish the Tamarack European Installation Centre for Active Winglets based at our Hangar in Oxford. With up to 33% fuel savings, Tamarack’s cutting-edge winglet technology is complimented by JMI's professional 145 team and state of the art hangar facilities providing Tamarack customers with factory quality installations in 10-days or less. 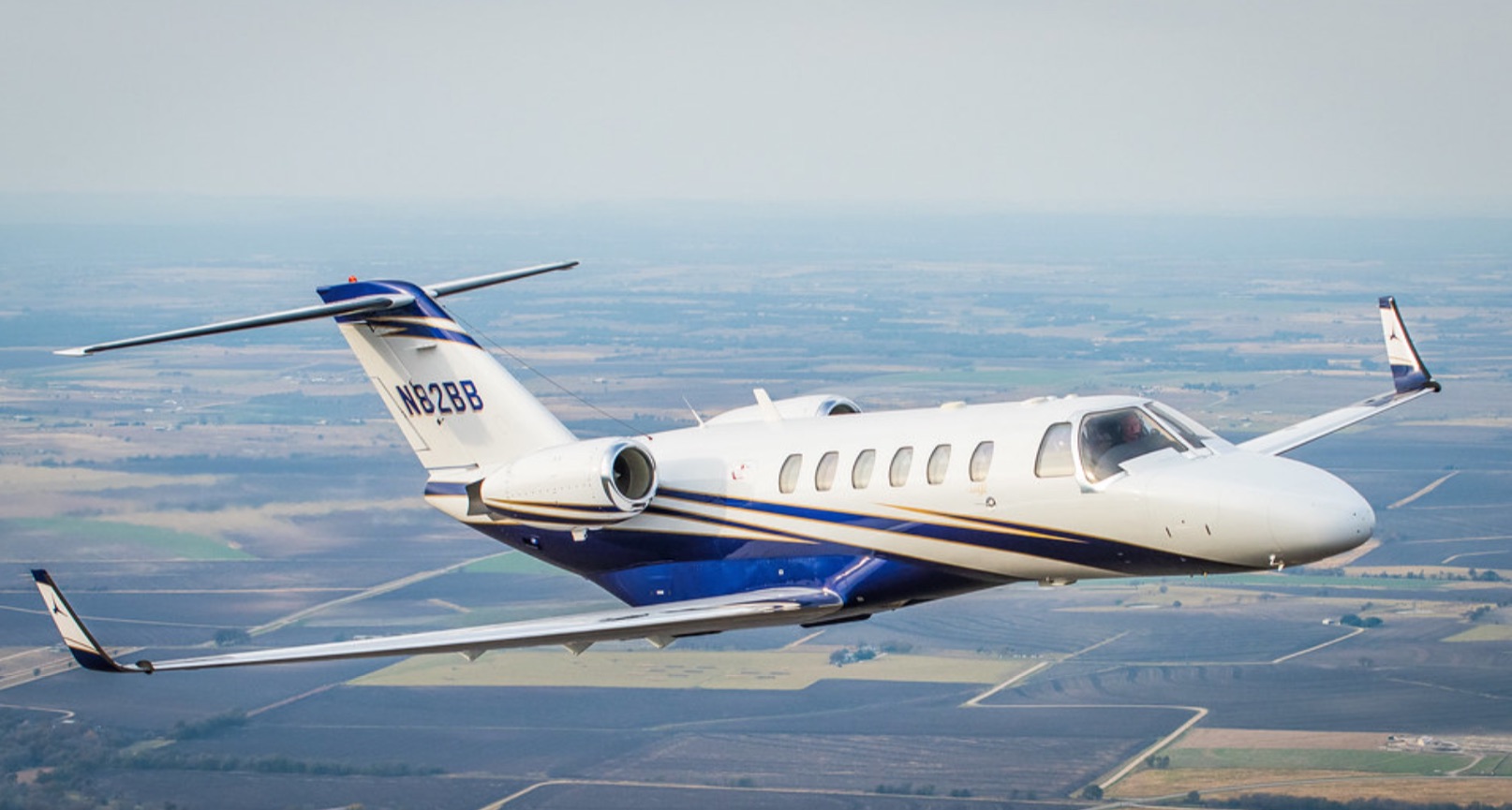 INSIDE TAMARACK EUROPEAN INSTALLATION CENTRE: WHAT TO EXPECT

Expedited Installations: Recognising that, to our customers, time is money we are offering ten-day or less installations of Active Winglets, mirroring that offered by Tamarack in the USA. This minimises ground time for owner flown and charter operators alike, made possible by Tamarack’s unique load alleviation winglet technology which does not require wing reinforcement and JMI’s experienced install team.

ABOUT TAMARACK: THE REVOLUTIONARY ACTIVE WINGLET

Tamarack Aerospace Group has revolutionized aftermarket winglets with its ATLAS® Active Winglet technology. Until now, all traditional winglets have typically delivered only marginal performance benefits because they share the same dilemma: The increase in load requires structural reinforcement of the wing, which increases the aircraft’s weight and decreases the winglets’ benefits.

Tamarack has solved this ‘winglet conundrum’ by combining load alleviation and a powerful winglet; In addition the ground-breaking Active Winglet significantly increases the wing aspect ratio with large winglets and wing extension. The dramatic increase in wingspan greatly improves climb performance and reduces drag, saving significantly more fuel than any other winglet solution on the market and transforming all aspects of the performance of the Cessna Citation 525 series aircraft. 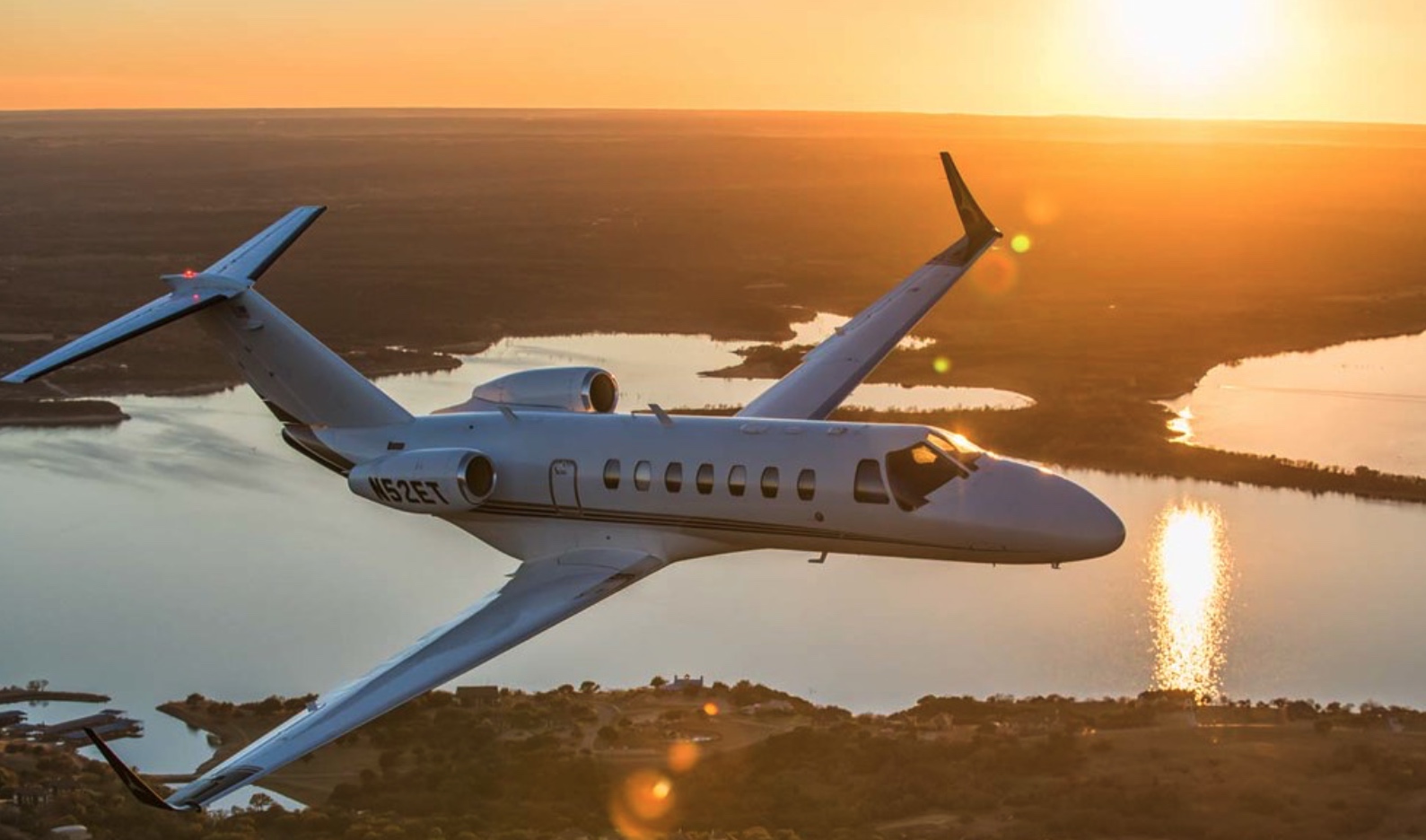 Contact Tamarack directly to discuss your flying profile, and whether a Tamarack Active Winglet Modification is right for your aircraft!

Or, send a message here to find out more information!

Tamarack and JMI have a close working relationship dating back to 2014 during the certification programme of the Active Winglets. JMI co-founder Neil Plumb and Tamarack Founder and CEO Nick Guida worked together during the flight-testing process. As champions of the aerospace industry, JMI are a loyal advocate for Active Winglet technology and the benefit they bring to the skies.

The view from short final into Oxford, UK after a non-stop leg from Goose Bay Canada in an Active Winglet-equipped CJ3.

Tamarack currently performs installations on the aircraft listed below